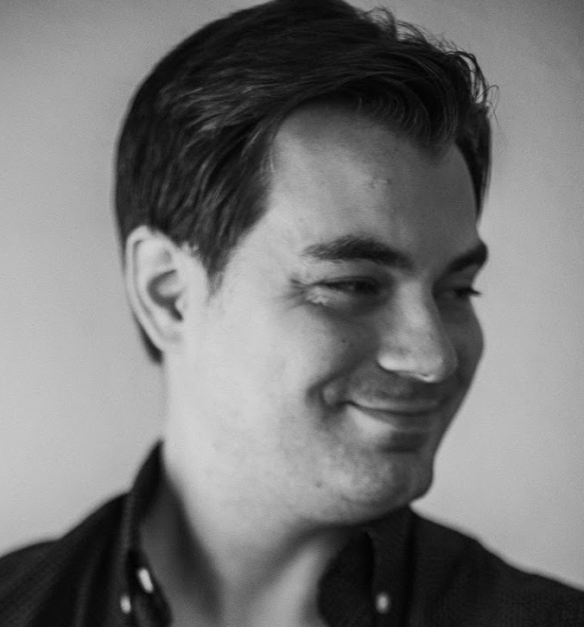 Wells College Press is very pleased to announce that the winner of our 2018 Chapbook Contest is Bret Shepard for his manuscript, Compass for Hands. His prize includes 15 copies of the letterpress-printed chapbook. He will also read at Wells College in Aurora, NY and receive a $1,000 honorarium plus room and board. In the tradition of the Wells College Press, his chapbook will be crafted obsessively, with hand-set title pages and hand-sewn bindings. It will be published in an edition of 150 signed and numbered copies.

After living in Alaska and California, Bret Shepard completed his PhD at the University of Nebraska. Currently, he lives in Tacoma, Washington and teaches at Green River College. Recent poems have appeared or are forthcoming in Boston Review, Colorado Review, Crazyhorse, Western Humanities Review, and elsewhere. He co-edits Dikembe Press, publisher of poetry chapbooks.

This year’s finalists are:
Permit the Sculptural Values to Surface by Christine Scanlon
Exhausted by the Rest by Max Schleicher
Umbra Season by William Cordiero
Back to the Deepening Well by Kim Lozano
The Improper Use of Plates by Angelo Maneage

This year’s semifinialists are:
Arguments for the Pit by Christopher Adamson
Other Gods by Regina O’Melveny
Ways to Identify a Witch by Hannah Warren
Heartbroke and Lucky by Jane Terrell
Honey and Ash by Aimee Penna

This year also marks the inaugural Bennett Prize, given to a single outstanding poem from among the finalist manuscripts. The winner is “Praise the Bird” by Kim Lozano, which will appear in a limited-edition broadside in Fall 2018. This prize is named in honor of Bruce Bennett, Professor Emeritus of English and former Director of the Book Arts Center at Wells College.

There were approximately 375 entries to this year’s chapbook competition, and the readers and final judge were all overwhelmed by the tremendous quality of the submissions. Ultimately, Bret Shepard’s Compass for Hands stood out. One reader responded by calling it “a remarkable collection. Haunting, evocative, mysterious, and authoritative.” The contest judge, Dan Rosenberg, agreed, describing the poems as “taut, rich, surprisingly clear, and riddled with wisdom—or a longing for it.” We are thrilled to be publishing this outstanding collection of poems.