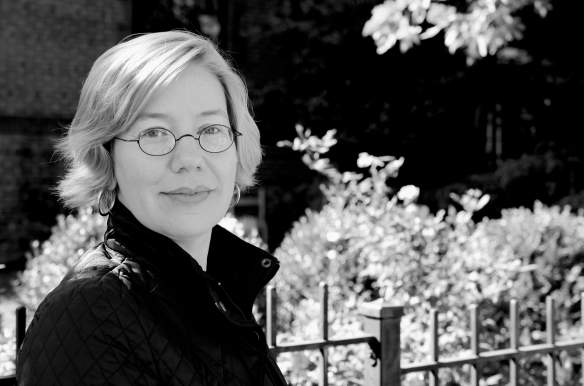 Wells College Press is very pleased to announce that the Winner of its 2016 Chapbook Contest is JR Tappenden for her manuscript, Independent City. Her prize includes 20 copies of the letterpress-printed chapbook. She will also read at Wells College in Aurora, NY and receive a $500 honorarium plus room and board. In the tradition of the Wells College Press, her chapbook will be crafted obsessively, with hand-set title pages and hand-sewn bindings. It will be published in an edition of 100 signed and numbered copies.

This year’s runner-up is:
Miss Paper and the Sea by Emily Anderson

The finalists are:
Colloquy with St. Mary of Egypt by Derek Mong
Threaded Daughter/Threaded Child by Clare Paniccia
Vistas, Habitations by Will Cordeiro

There were more than 160 entries to this year’s competition, and, according to the judges, “the overall quality was exceptionally high.” Ultimately, Independent City stood out. The judges commented on “how each of these poems is rooted in an actual particular place or object, and how each unassumingly but authoritatively unfolds until it has conjured up the salient particulars of that place or that object.” They remarked on the writing’s “precision and depth, its quiet strength, power, and subtlety,” and summed up Independent City as a “really wonderful, powerful collection.”

JR Tappenden lives in St. Louis, Missouri, and is the founding editor of Architrave Press. She earned an MFA in poetry from the University of Missouri – St. Louis where she also served as the university’s first Poet Laureate. Her poems have appeared in The Baltimore Review, Flyway, Euphony, Ithaca Lit, and elsewhere. Jen is poetry editor for december magazine, and on the organizing teams for both the St. Louis Small Press Expo and the Natural Bridge Debut Writers Series. For more on Jen Tappenden, go to jrtappenden.com.